As far back as 2005 Turnkey Instruments Pty Ltd identified the need in Australia to test and demonstrate the accuracy and reliability of the reported particle concentrations determined by Osiris Airborne Particle Monitor.

The international standards available were obtained by EN12341-Equivalency method.

This rigorous examination required long-term comparison between the candidate Osiris instruments and the Australian Standards Reference Instrumentation specified in AS3580.9.3 & AS3580.9.6 with the actual field testing carried out in accordance with AS 2922-1987 by a NATA Accredited Environmental organization.

"Results showed that with the exception of a single data point associated with a significant shift in wind direction and source material the candidate OSIRIS samplers met the equivalence requirements of the standard for measuring the 24-hour average concentration of both TSP and PM10 particles in ambient air subject to application of calculated equivalence functions.

It is concluded that the calculated TSP equivalence function should allow the use of the OSIRIS instrument to replace the existing ambient air monitoring network at Port of Hay Point."

A proposal for a new Standard to be created  AS/NZS  3580.9.17 is underway and expected completion is October 2017 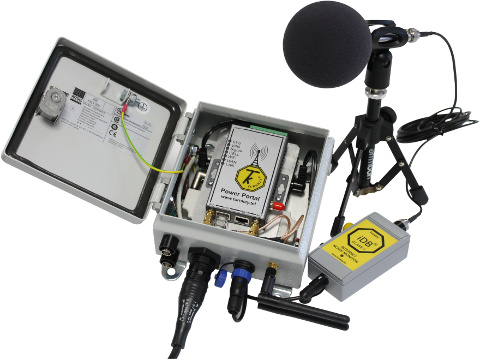